“Birds of Prey,” is preparing to be released to theaters on February 7, 2020 and plenty of delicious treats decorate the trailer, feeding hungry questions from fans and critics alike. Who exactly is Harley Quinn?

The preview opens with our anti-hero’s voice oozing into our eardrums with an ominous tone and eerie answer to our previous question. “Do you know what a Harlequin is? A Harlequin’s purpose is to serve. It’s nothing without a master.” Sounding somber and intoxicated, Harley briefly narrates the history of the harlequin figure to the audience.

The harlequin character was most known for being a sneaky person who would often thwart the main character’s plans. Harley would assume a similar position when paired with the Joker against Batman. Throughout her timeline, she would also subvert her boss’s schemes and eventually carve out her own identity.

By divulging the meaning of her name at the beginning of the trailer, Harley sets the tone for how one should view her and what her presence brings to the. For a majority of her existence, she has been a menacing and destructive character that uses calculation and confusion to subdue her victims. In “Birds of Prey,” this crony takes center stage as actress, Margot Robbie returns to reprise her role as Harley Quinn.

Initially debuting the lunatic heroine in the “Suicide Squad” movie in 2016, Margot was cast mainly as supporting character in the ensemble film. Margot’s portrayal of Quinn was undoubtedly a high point of an otherwise critically panned movie. As the harlequin role in antique theatre serves comedic purposes, Margot’s Harley views her surroundings as an absurd comedy and approaches even the most dangerous situations playfully. 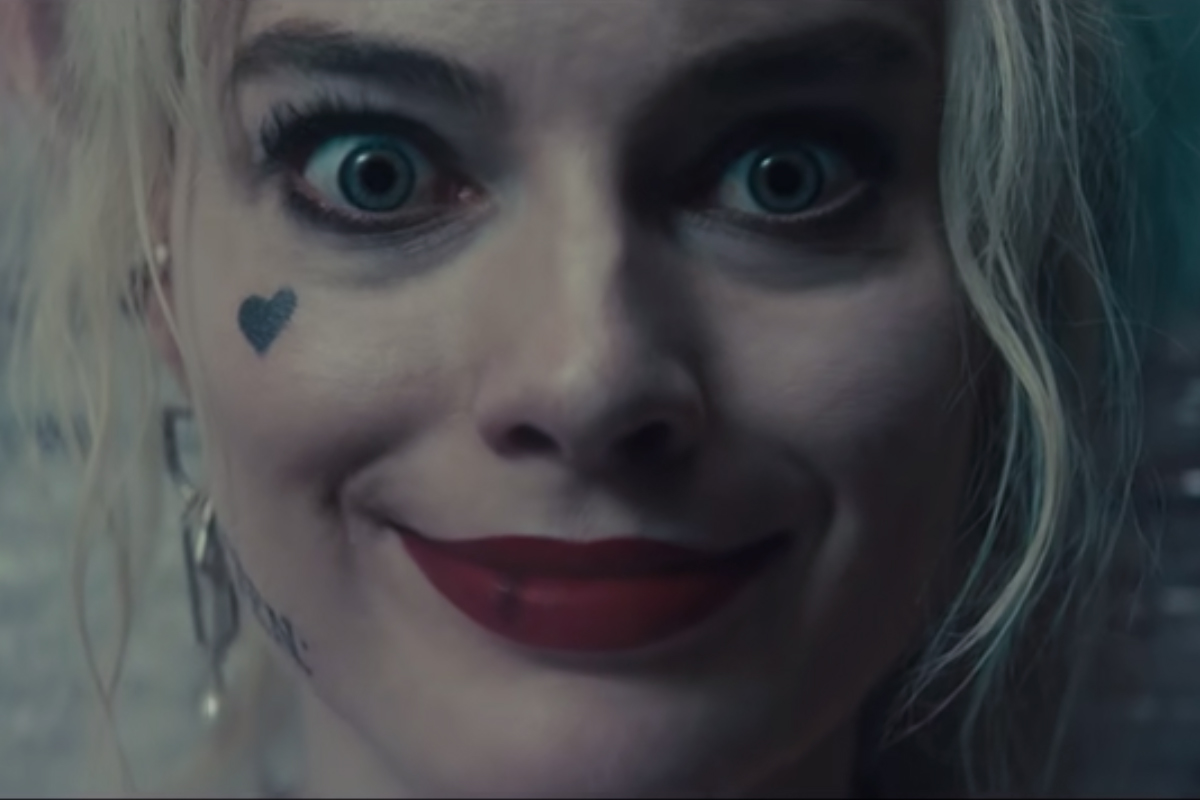 In reality, the city she lives in is pretty tragic. It’s this juxtaposition that makes Harley interesting enough to star in a standalone film in the first place. In this story, Quinn is emancipated from the Joker’s influence as the movie’s extended title insinuates. New enemies make debuts as Ewan McGregor plays Black Mask. We have yet to find out what Black Mask’s goals are, but judging by the trailer, it isn’t going to come with a peaceful resolution.

Take a look at the trailer:

With the movie set to release right before Valentine’s Day, there is sure to be a lot of love in the air for this film. Be sure to check out Birds of Prey on February 07, 2020, and let us know what you think! 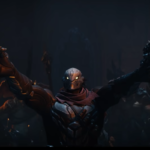 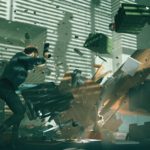